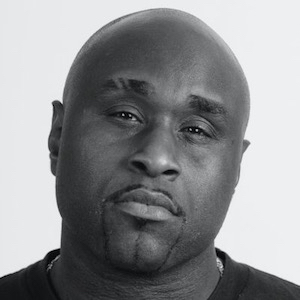 Reared and inspired by his hometown of New York City, this Harlem native found a new home in Chicago's mid 90’s hip-hop scene and hit the ground running! Gravity was a local sensation amongst his peer group and soon signed to a record deal with the California based indie label Correct Records, a subsidiary of Grindstone Entertainment. Gravity ended up writing for Kanye West’s first industry check for production on Gravity’s album "Down to Earth" which landed both artists their first published works.