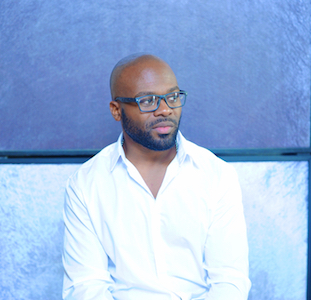 Sharay Reed is a bassist, writer and entrepreneur from Chicago, Illinois. He is a proficient player on the upright, electric, and synth basses, reads music, and is a music director, arranger, and producer. His music can be found online. He has played for Patti LaBelle, Kirk Franklin, R. Kelly, CeCe Winans, Boys II Men, Ramsey Lewis, Aretha Franklin, and Chaka Khan, to name a few. He has a Bachelors Degree in Liberal Arts, and a Masters Degree in Composition, both earned at DePaul University in Chicago. Sharay is a Fender/Fodera Artist and he endorses Gallien Krueger Amplifiers/Speakers, Earthquaker pedals, and Dunlop Strings.